According to the Royal LePage House Price Survey and Market Survey Forecast, the aggregate price1 of a home in Canada increased 8.6 per cent year-over-year to $692,964 in the third quarter, as high demand and low inventory continued to fuel a seller’s market.

The Royal LePage National House Price Composite is compiled from proprietary property data in 64 of the nation’s largest real estate markets. When broken out by housing type, the median price of a standard two-storey home rose 10.0 per cent year-over-year to $819,906, while the median price of a bungalow increased 7.0 per cent to $570,701. The median price of a condominium increased 5.3 per cent year-over-year to $510,365. Price data, which includes both resale and new build, is provided by Royal LePage’s sister company RPS Real Property Solutions, a leading Canadian real estate valuation company.

“Typical consumption patterns have been disrupted in 2020 as the pandemic has driven the household savings rate to levels not seen in decades,” said Phil Soper, president and CEO of Royal LePage. “Most Canadians have sharply reduced spending on discretionary goods and services involving a great deal of human interaction, and with mortgage rates at record lows, many have refocused on housing investments, be it renovations to accommodate work-from-home needs, a recreational property or a new property better suited for the times.”

Competition amongst buyers in many regions is high. According to a recent Royal LePage Advisor Survey, during the month of September, 95.4 per cent of Royal LePage agents surveyed said detached houses in their region were attracting multiple offers and 54.1 per cent said that condominiums were attracting multiple offers. According to the national survey, 89.4 per cent of agents had to place at least two offers on behalf of their clients to purchase a home during the third quarter. Sixteen per cent had to place more than 5 offers. In Quebec, the proportion of agents that had to place more than 5 offers rose to 19.1 per cent, the highest in the country.2

1 Royal LePage’s aggregate home price is based on a weighted model using
median prices and includes all housing types. 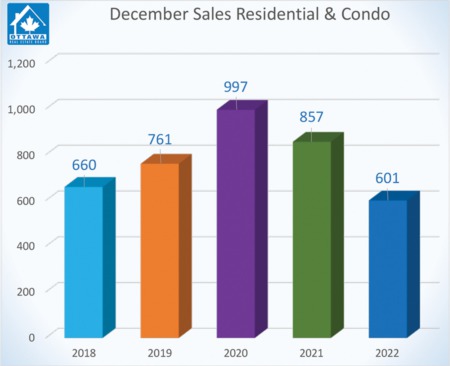 Quiet December Caps Off Tumultuous Year Members of the Ottawa Real Estate Board (OREB) sold 601 residential properties in December through the ...Read More 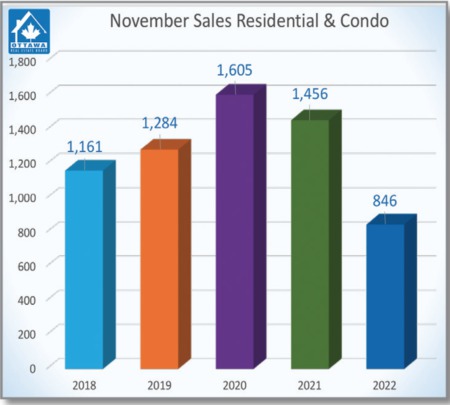 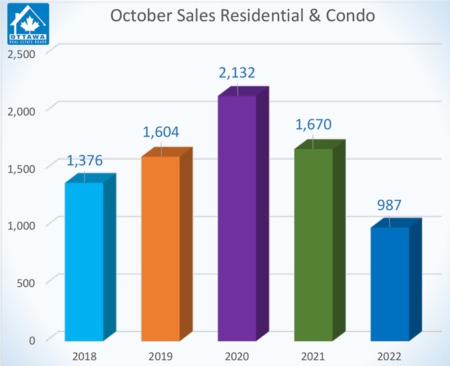 Members of the Ottawa Real Estate Board sold 987 residential properties in October through the Board’s Multiple Listing Service® ...Read More 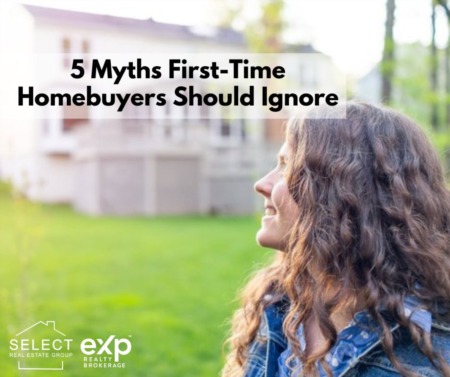